Vineyards and the Region

The Promises of the Loire Valley

The wines of the Loire Valley thrive in a unique cultural landscape, classified as a World Heritage site by UNESCO.

The architectural heritage of the region’s historic towns is remarkable, with most especially over 300 fabulous castles such as Chambord, Amboise, Ussé, Villandry, Chenonceau and Saumur. They bear witness to the great builders of France, the footprint of which, ranges from the indispensable fortifications of the 10th century through to the magnificent constructions that appeared half a century later.

When the kings of France began to build their impressive castles here, they were followed by aristocrats, who wanted to stay close to the seat of power. Their presence in this luxurious and fertile valley drew in turn the best landscapers. In addition to the numerous castles, the region’s cultural monuments illustrate to an exceptional degree, the ideals of the Renaissance and the Age of the Enlightenment in the realm of thought and the creation of Western Europe.

The Loire Valley is the 3rd largest growing region in France and represents from the Atlantic coast to the Centre region, a point of equilibrium between north and south, suavity and freshness, art and literature, tradition and modernity. The harmonious combination of these differences, fostered by an overall mild climate and remarkably diverse terroirs, have produced the world’s vastest array of wines.

“Some experts say that the wines of the Loire Valley are France’s New World wines.. They are becoming increasingly popular with the best sommeliers and wine critics, thanks to their great diversity.” Loire Secrets

The Valley of the Kings

The Valley of the Kings, the other name of the Loire Valley, possesses many castles previously belonging to the kings of France. From the rim of Sancerre through to the Loire’s estuary, the vineyards boast a string of appellations situated on hillsides and in small valleys.

From upstream to downstream (from east to west), the Loire is punctuated by the vines of the following regions: Centre, Touraine, Anjou-Saumur and Nantes.

These four production areas represent around 70 appellations and denominations of origin reflecting all of the richness and diversity of the Loire’s soils and climates, as well as the vine-growing and winemaking techniques implemented by local farmers.

The terroir brings together all of the factors in the vineyard’s ecosystem: soil, subsoil, climate, and topography.

The Loire’s vine-growing areas have flourished thanks to the specific diversity of its vast array of soils, reliefs and expositions. The different terroirs are fully expressed through the huge choice of wines even when they are made from the same varieties.

The Pays Nantais
The Pays Nantais is lulled by a maritime climate, which has very minor variations. The soils are made up of schists, gneiss and sedimentary rocks and are particularly suitable for viticulture.

Anjou – Saumurois
This region benefits from a mild, damp climate with a maritime influence. Anjou is composed of primary schists, offering a wide range of wines. Saumurois with its sedimentary rocks dominated by chalk and tuffeau limestone also produces diverse wines including refined sparkling wines. The chalky soils support and shape the vines.

Touraine
This region benefits from a temperate climate and complex soil made up of a mixture of limestones, gravels, sand and clays, all of which foster the growth of not only vines, but also flowers, fruit and ….castles.

Centre
The Centre region is subject to a semi-continental climate. The vineyards are planted on very diverse soils comprising marl limestone clay, pebbly limestone and flinty-clay, dominated in some places by marls and limestones. 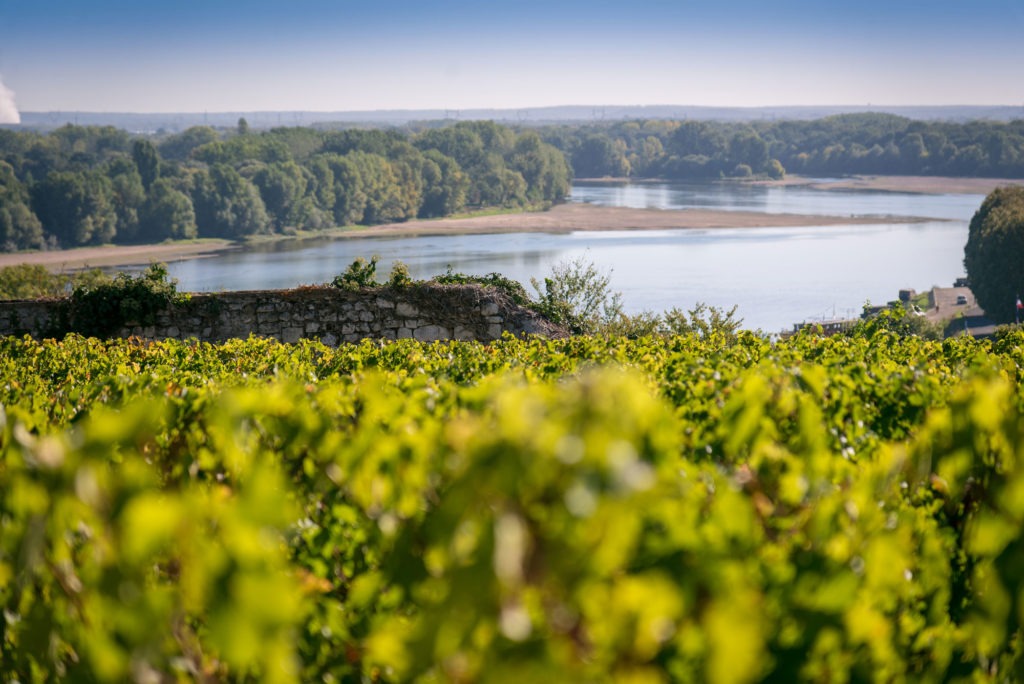 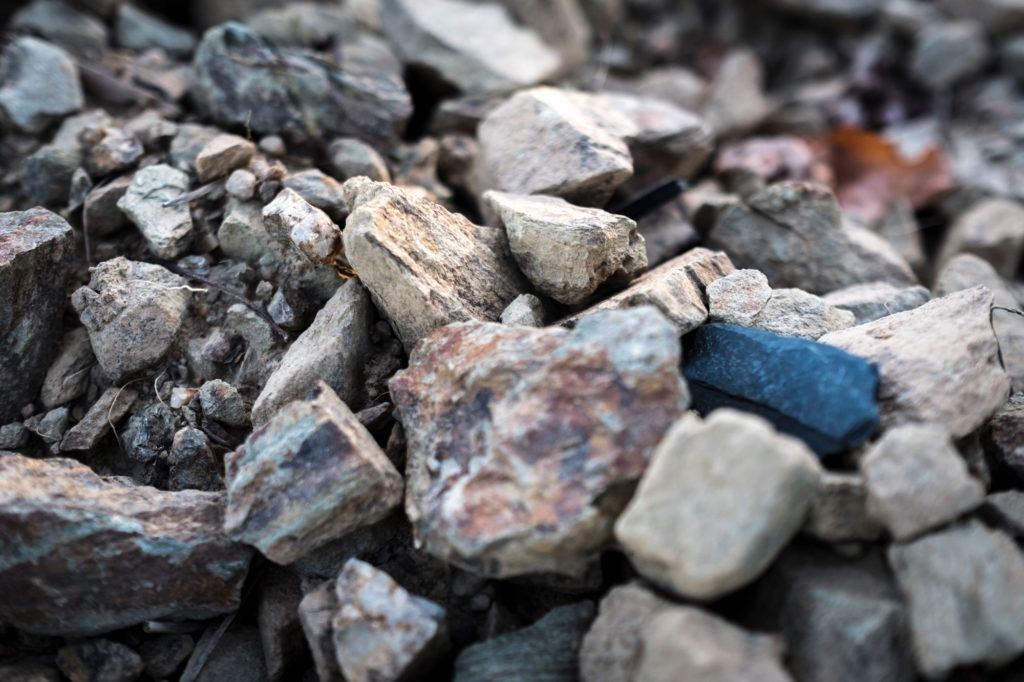 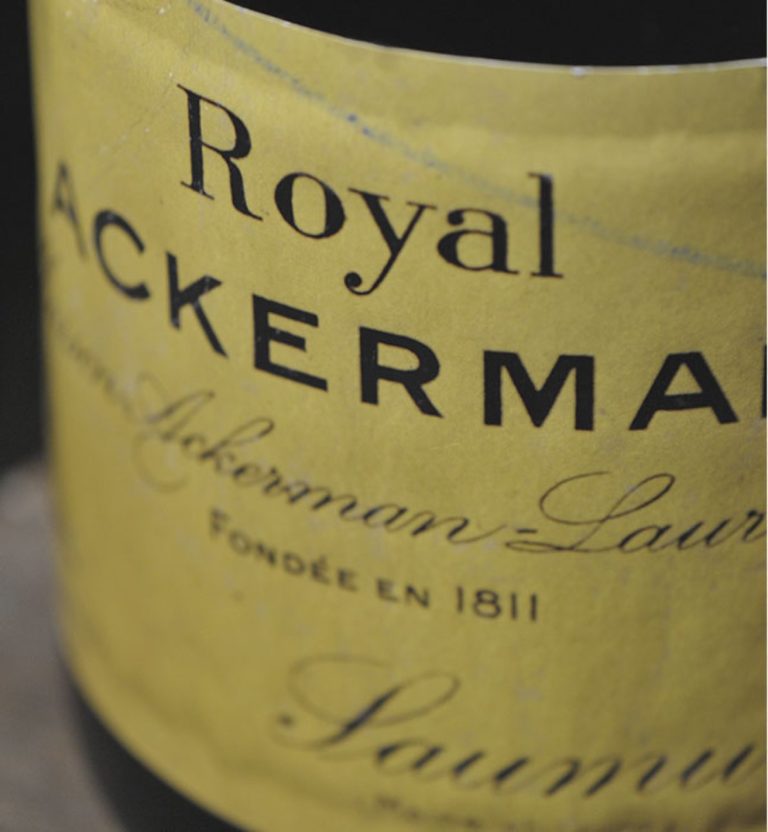 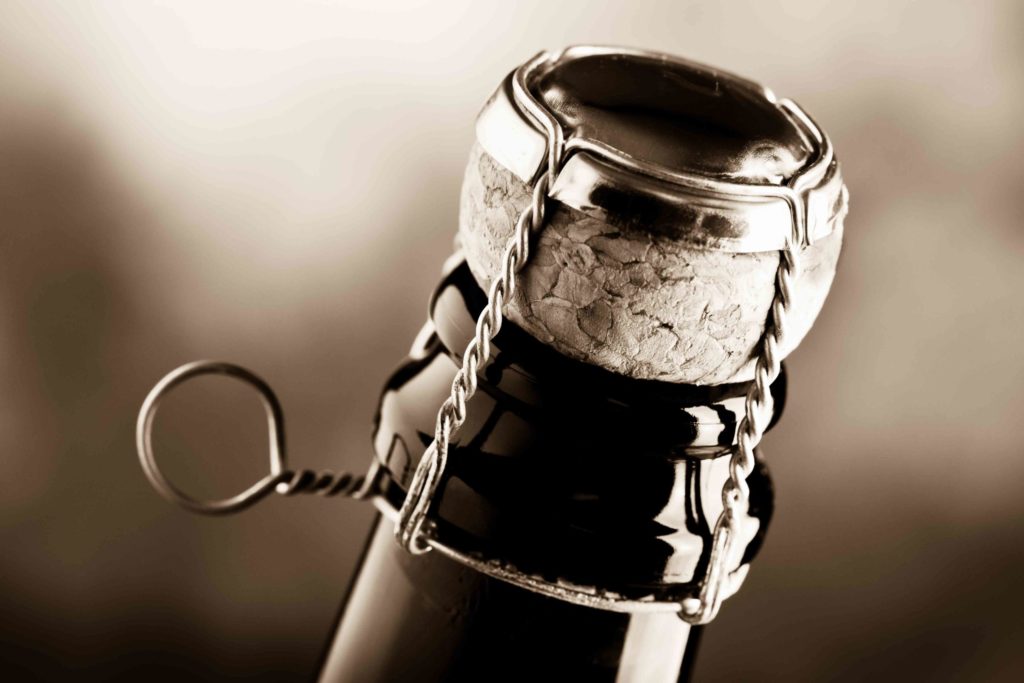 Appellation d’Origine Protégée (AOP), a guarantee of authenticity and quality

AOP indicates the place where a product is made: Saumur, Chinon, Vouvray, Sancerre, etc. To obtain the right to use this designation, a wine has to be made according to time-honored local techniques, from clearly identified and recognized varieties within delimited terroirs. Moreover, they have to be made according to the traditional expertise of the places bearing their name. The méthode traditionnelle for refined sparkling wines is a perfect example.

The AOC system was created in France on the basis of a decree law dating back to the 30th of July 1935. This initiative is the strength of French winegrowing culture and legislation. It was put into place as French wine had suffered from counterfeiting throughout the 19th century. On the 19th of March 1939, AOC Saumur Brut, also called Fines bulles was born. For local sparkling wine merchants, the creation of this appellation was a genuine recognition from the industry. At present, annual production is about 90,000 hectoliters from a territory representing the surface area of Saumur’s former administrative district (1,500 hectares).

To access our site, you certify to be of age and to be aware of the regulations in force in your country relating to the information on alcoholic beverages diffused on Internet.

Alcohol abuse is dangerous for your health, consume with moderation.

I CONTINUE THE VISIT
I AM NOT OLD ENOUGH